Solely thanks to his incredible perseverance, a combination of a strong sporting character and composure, Arsenal Kharkiv goalkeeper Andrii Lunin continues to develop rapidly under the watchful eye of the football community.

Lunin is playing for the Royal Club again 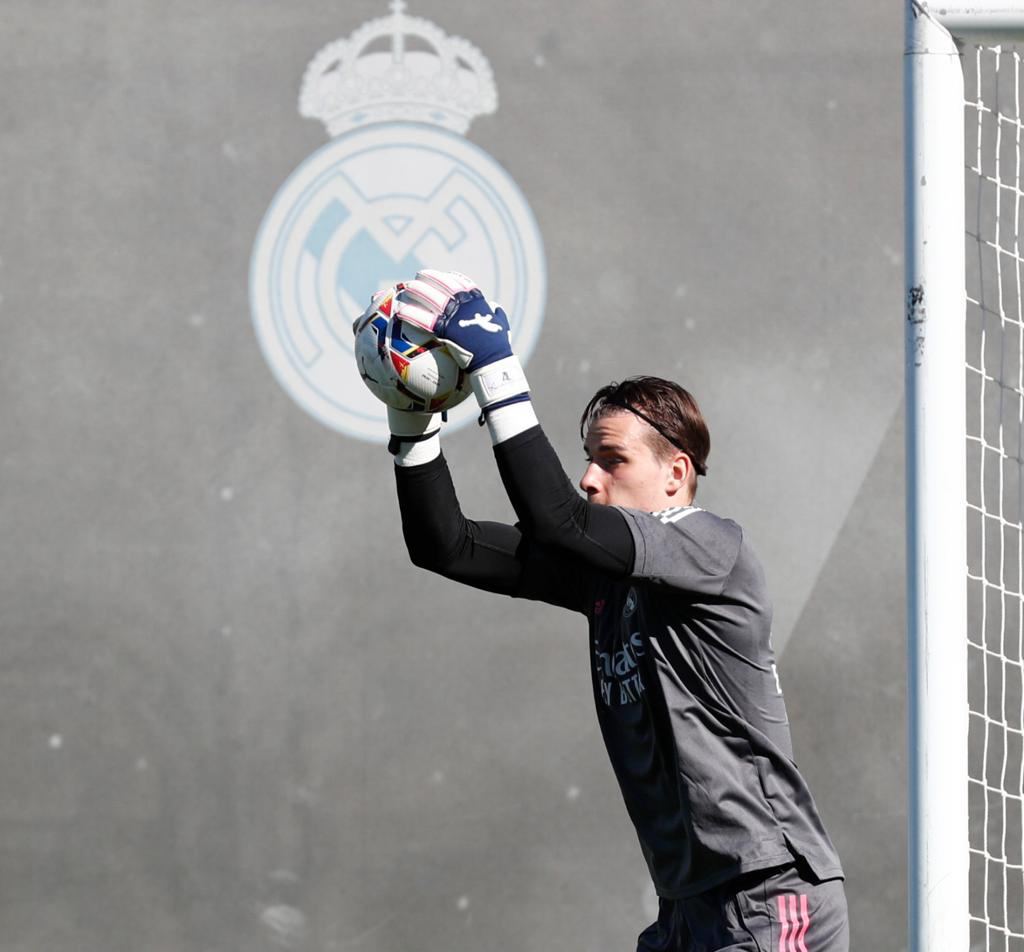 A story that resembles the plot of a Hollywood movie. The career of Ukrainian goalkeeper Andrii Lunin became the subject of discussions in the world media in 2018, when the young football player, at that time the defender of the Luhansk "Zoria" signed a contract with the legendary Spanish club "Real Madrid".

Some might think he’s "lucky", but we all know perfectly well that it is impossible to get into the Royal Club with the help of luck alone. Grueling training sessions, the courage to follow the chosen path, and, of course, talent allowed Andrii to prove himself and get a lucky ticket to the team that every football player dreams of since childhood.

After playing on loan for Leganes, Valladolid, and Real Oviedo, where Lunin was able to reach his full potential, Andrii returns to the main squad of Spanish Real Madrid. We continue to watch his career with bated breath. 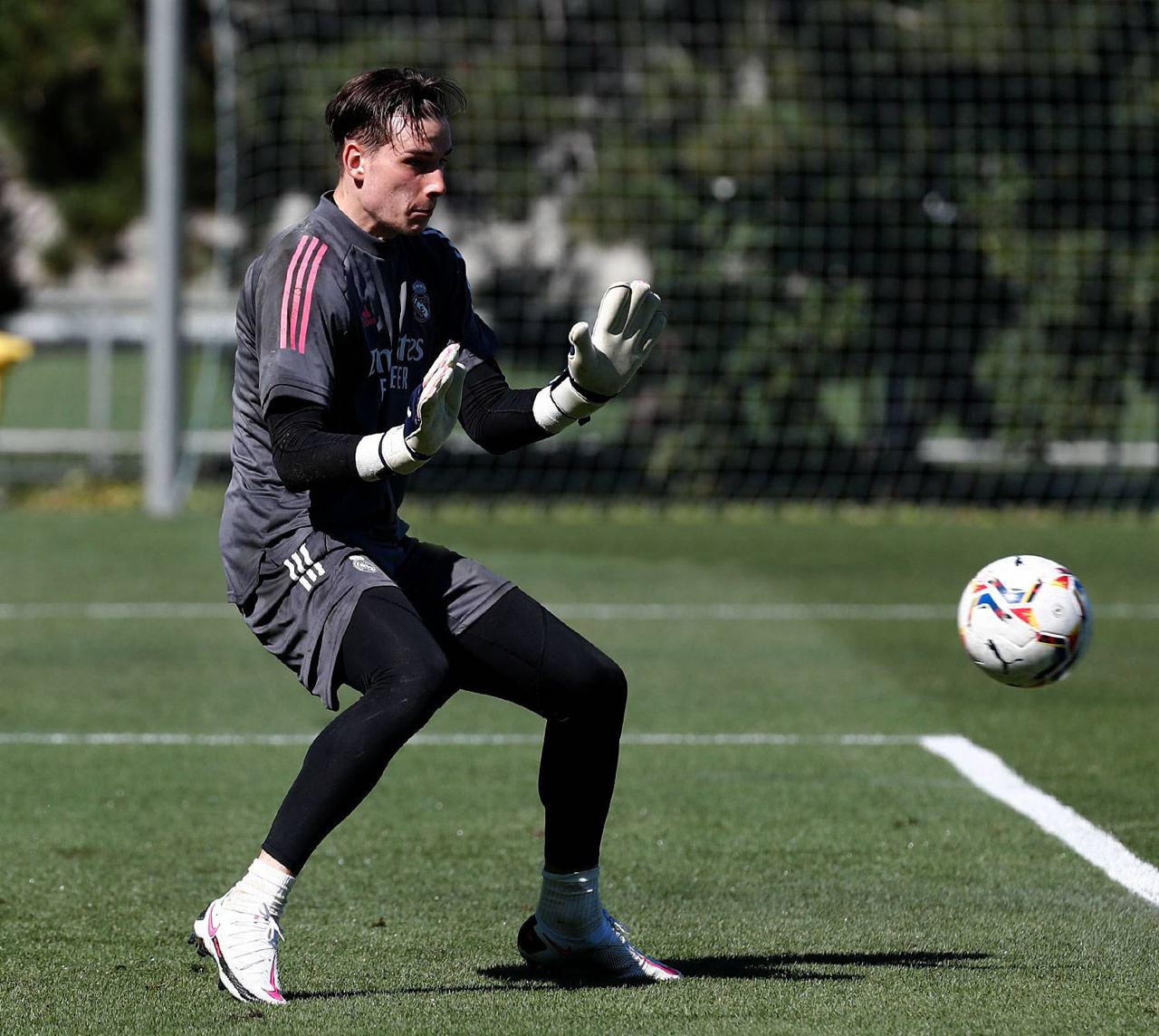 The long-awaited news about the return of Andrii Lunin to the iconic Real Madrid literally "blew up" the world of football. Lunin, who has established himself as a first-class professional and a leader in matches for Real Oviedo, deservedly returns to the legendary club.

Football portals, online publications, and TV channels have already published photos of 21-year-old Andrii Lunin at The Real Madrid training base in gloves from the new collection of the Ukrainian brand of goalkeeper equipment Brave GK. Lunin has been training and playing exclusively in Brave GK gloves for almost three years, and is also the official ambassador of the brand. 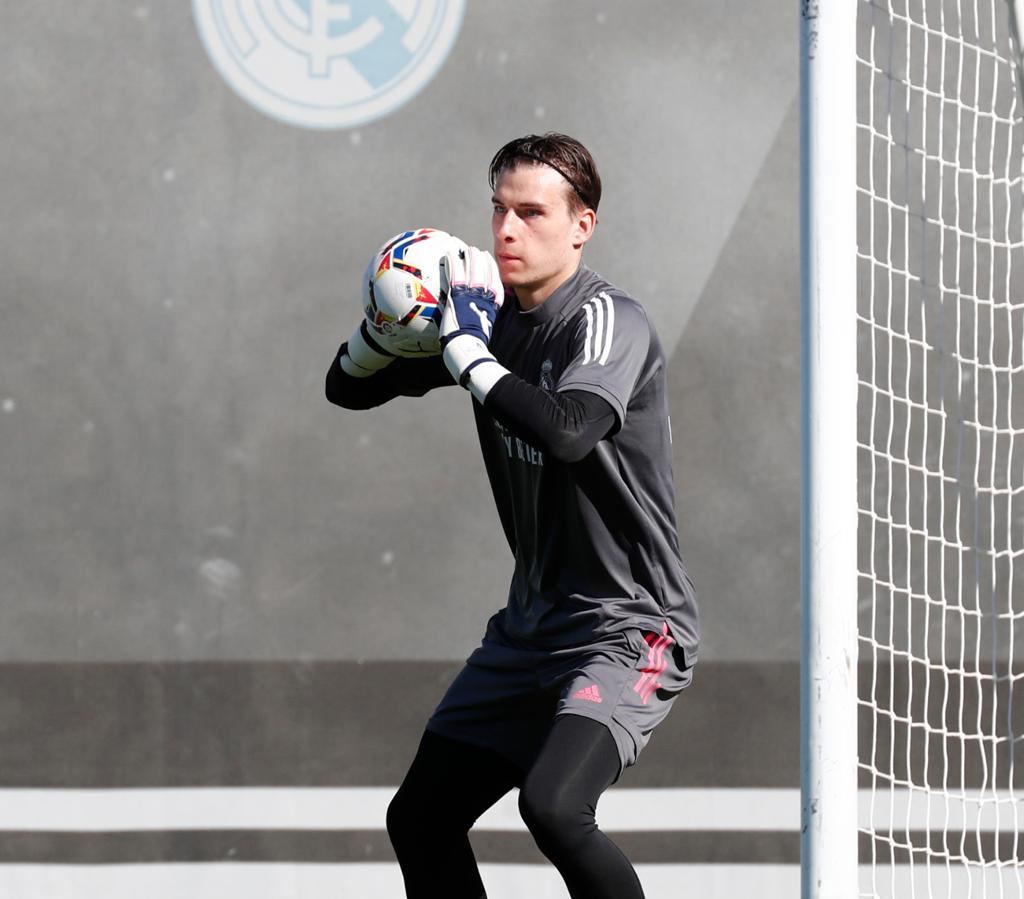 Andrii Lunin's favorites from the new collection of Brave GK gloves are The Reflex Camo White and Brave GK Unique models. The main improvements, in addition to the design, are the cuff extended by 7 mm, improved construction, as well as lightweight materials that still guarantee a high level of wear resistance of Brave GK goalkeeping gloves.

The Reflex Camo White model offers even greater comfort and safety even in the most extreme situations, thanks to special protection elements, a secure fit on the hand, and a convenient locking system.

Brave GK Unique gloves have also become more comfortable and versatile. Due to design changes and additional modifications, the model fits snugly on the hand and provides record control over the ball.