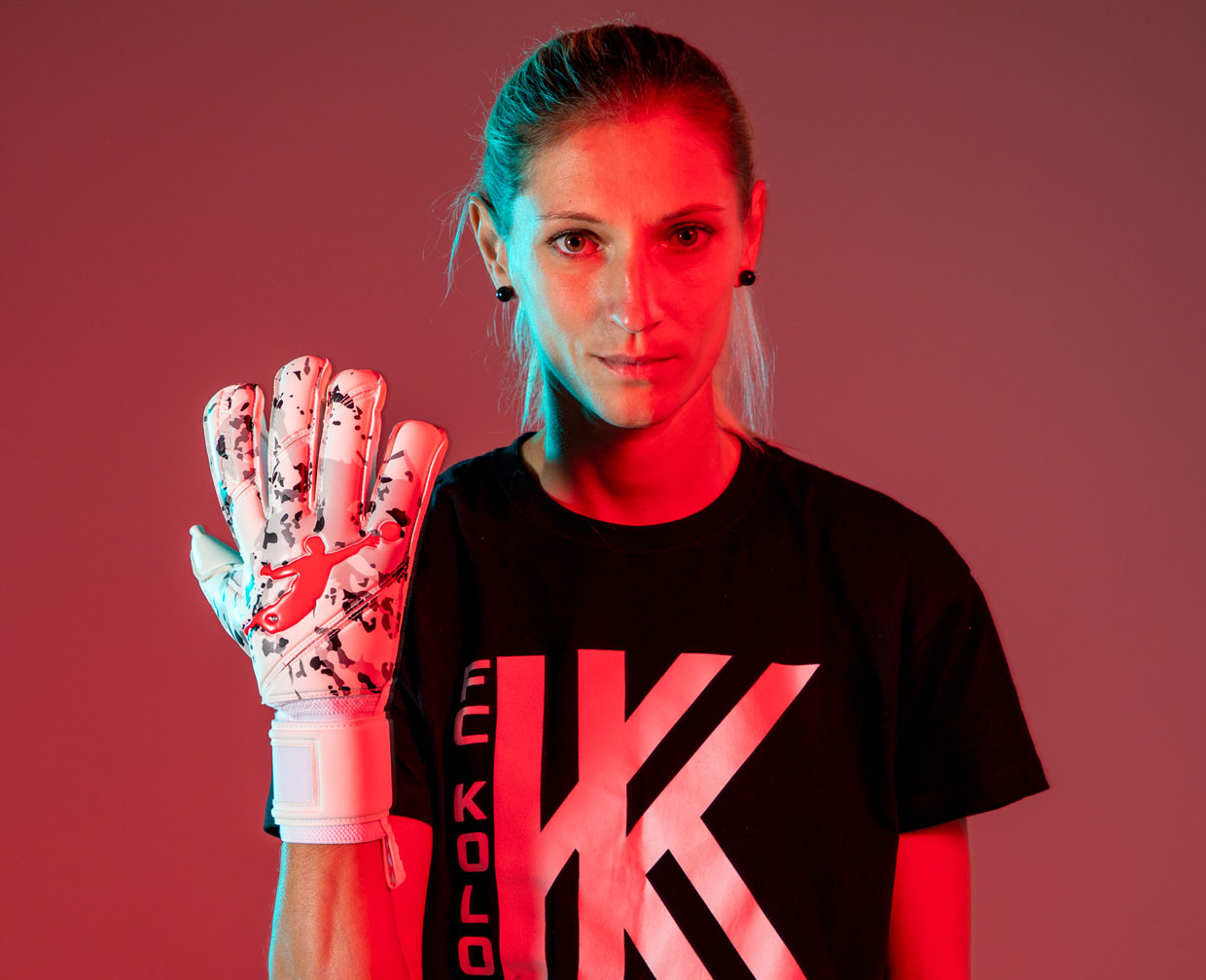 The world around us is changing at an incredible rate. Various metamorphoses affect all spheres of human life, ranging from social aspects to art, international politics, and sports. Modern society boldly speaks about equality, justice and destroys stereotypes. Over the past few years, drastic changes have also affected the rights of women, in particular, female athletes.

In the recent past, sports journalists and experts paid much more attention to the appearance and personal life of professional athletes than to their achievements and victories. This statement applies to most sports and football too.

Back in the early 1970s, football was perceived as an all-male sport, despite the first attempts to organize a women's Championship, which took place in the early 20s in the UK. But the Football Association banned women from playing matches on their fields, and the ban was lifted only in 1971. The first qualified international game between women's football teams was held in Azbrook, France, in April of the same year, between football players from Mexico and the Netherlands. 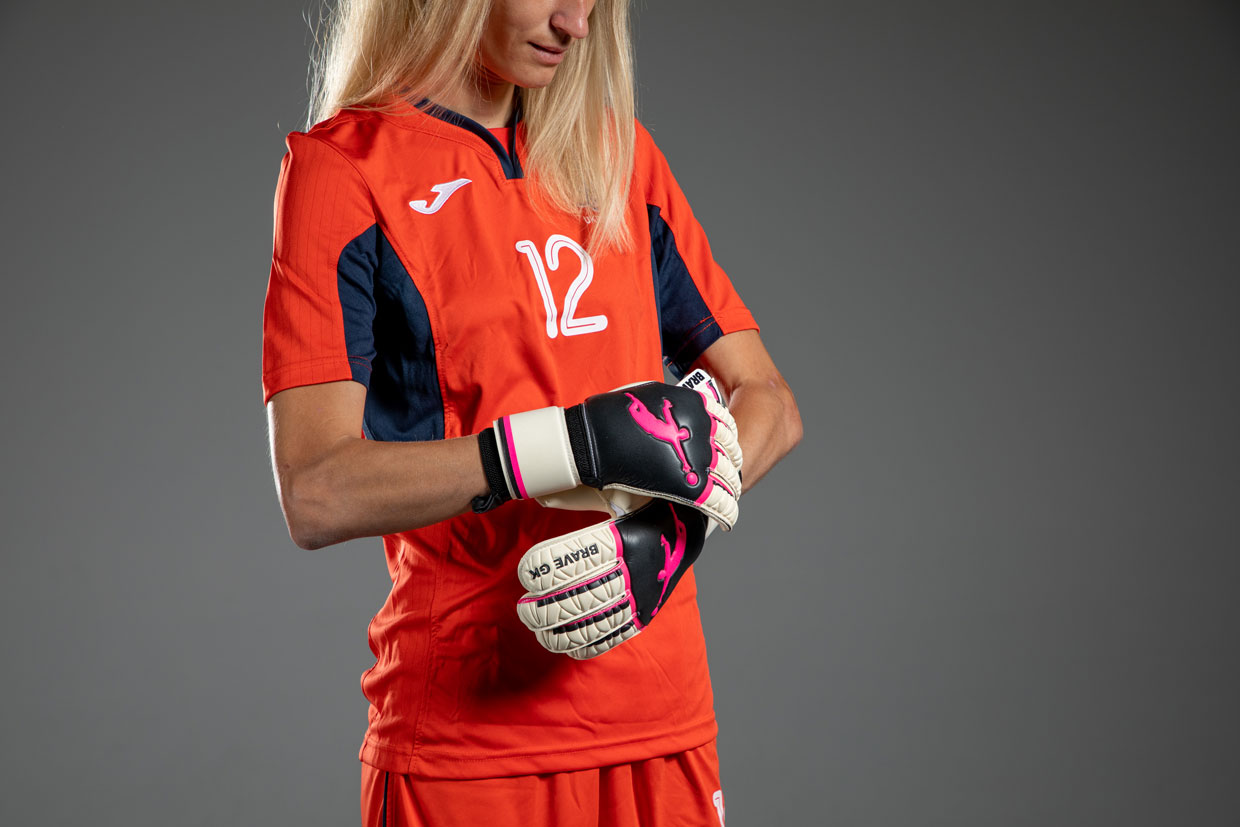 As part of the European Championship, women's football made its debut in 1982. And since 1996, women's football has officially become one of the disciplines at the Olympic Games. For the women's World Cup in 1999, a record number of tickets were sold – 1,194,221 pieces. This was the largest number of spectators in the history of women's competitions. After this match, women's football began to rapidly gain popularity. But the problems in women's football concerned not only the game and the problems of its legalization but also the uniforms and equipment in which the players were performing. 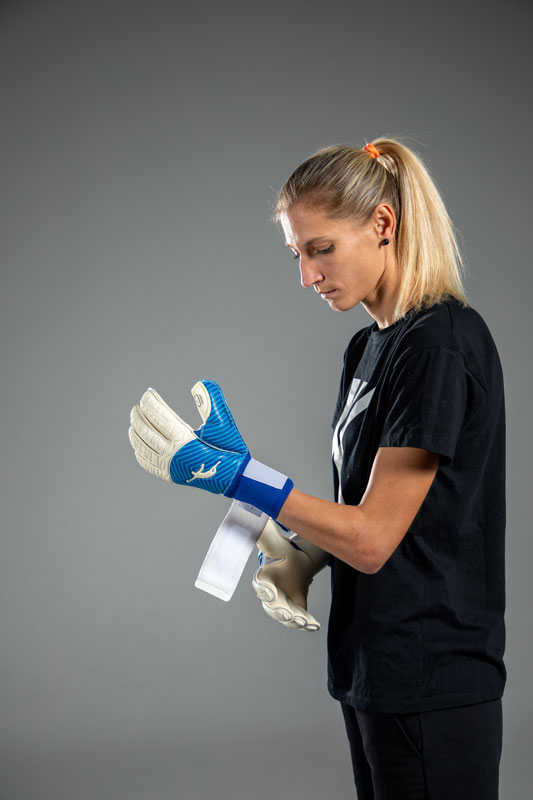 The appearance of women's football equipment 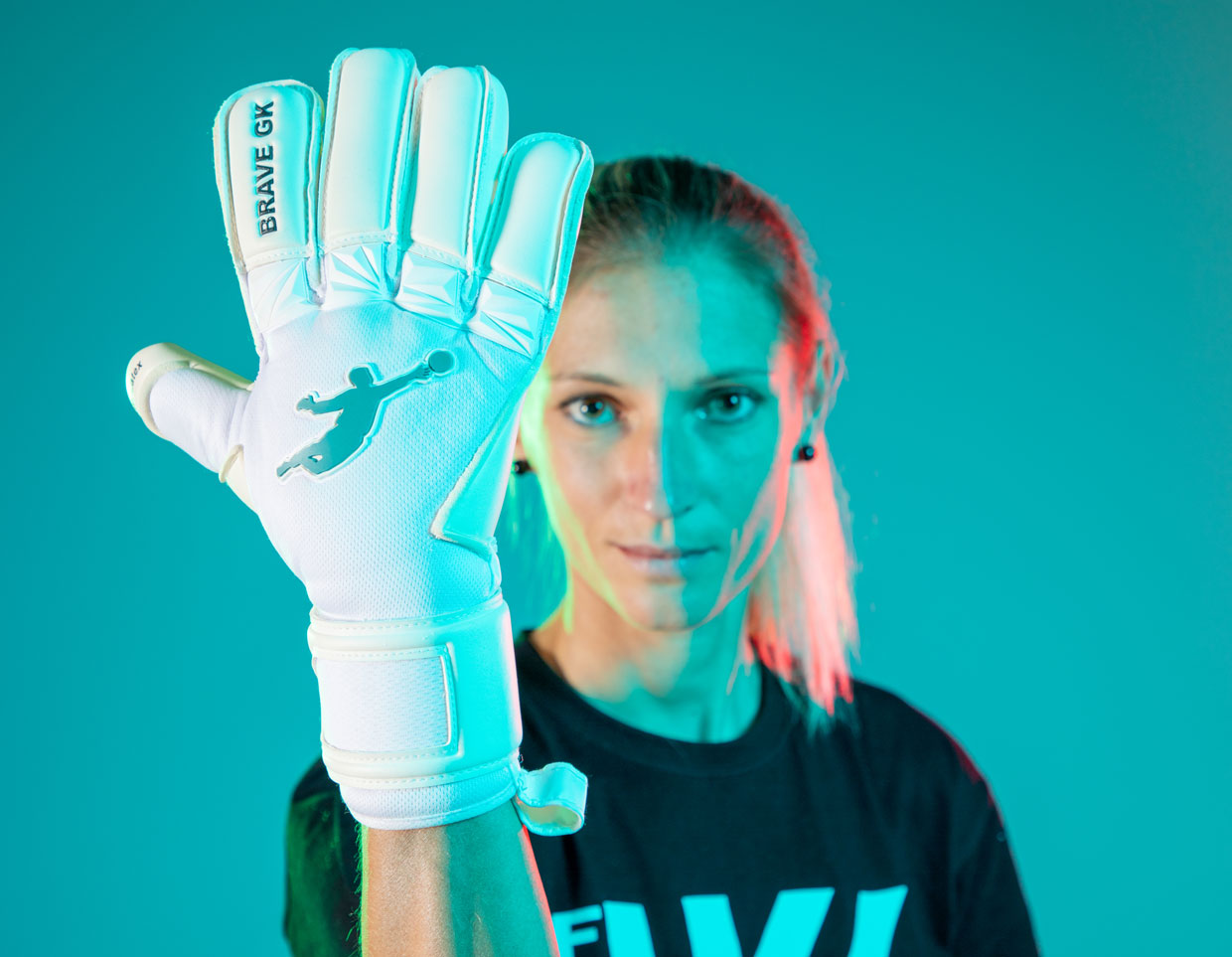 "Football players should wear tight shorts and low-cut T-shirts. This way women's football will look more feminine," said Joseph Blatter, FIFA president, who became the apotheosis of the absurdity and injustice of treating women in sports.

As expected, his comment was taken in a negative light, and the idea remained just an idea. But in September 2008, The Dutch women's team FC de Rakt DA1 replaced the usual set of shorts and jerseys with skirts and tight T-shirts. This practice has never become a mass trend.

Special attention should be paid to the still-relevant issue of equipment for football players. So, goalkeepers in women's football still have to buy gloves from men's and children's collections. Specialized goalkeeping gloves, specifically for women, simply do not exist on the market. 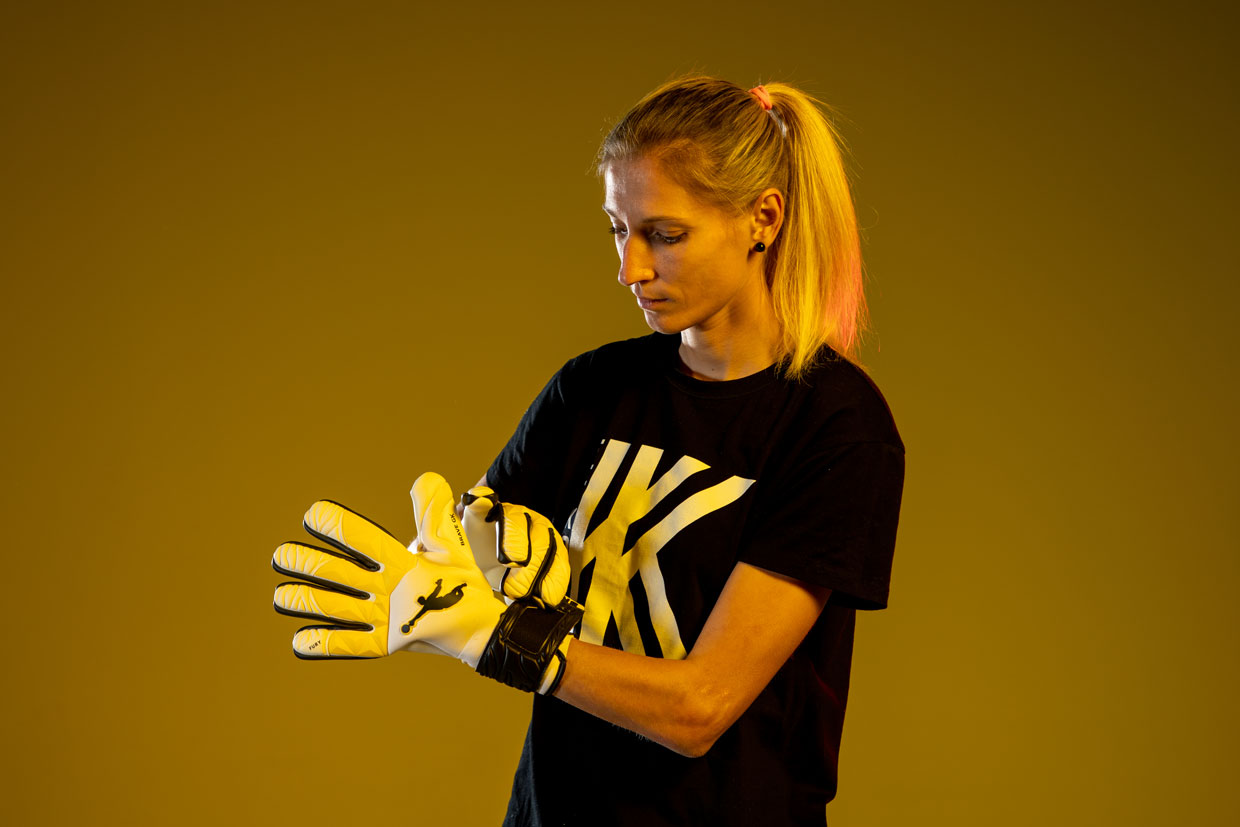 The internet and media of the new generation speak the language of feminitives, men are increasingly happy to choose "female" professions, and modern girls go out on the football field to compete on equal terms with the opposite gender.

Watching the development of Ukrainian football, we are increasingly noticing women who not only watch football but also want to play it and build their careers in professional sports. That is why we decided to support all these brave girls on the way to their dreams and create special goalkeeper gloves for female goalkeepers.

When developing a series of professional goalkeeper gloves for women, Brave GK specialists took into account everything - the features of the hand anatomy, movements, and even how much women's fingers are more flexible than men's.

"It's still hard to believe that the equipment is made exactly as I want it to be. When I played in youth teams, I often had to wear men's uniforms and gloves - my brother, who also played football, gave something of his own. But now women's football is popularized, manufacturers of sports equipment should focus on this. And I am very happy that it was the Ukrainian brand that became the first on the market of women's goalkeeping gloves," says one of the female goalkeepers who helped Brave GK create a women's line of gloves.

In order to adapt the technology to the needs of female goalkeepers, we conducted several hundred Tests and worked out about 10 prototypes for each pair of gloves. As a result of all the modifications, goalkeeper gloves from the women's collection will have a narrower cuff, a compacted fit, as well as an improved degree of mobility of the structure. The line will include women's Brave GK Skill, Winner, Unique, Courage, and several completely new models. 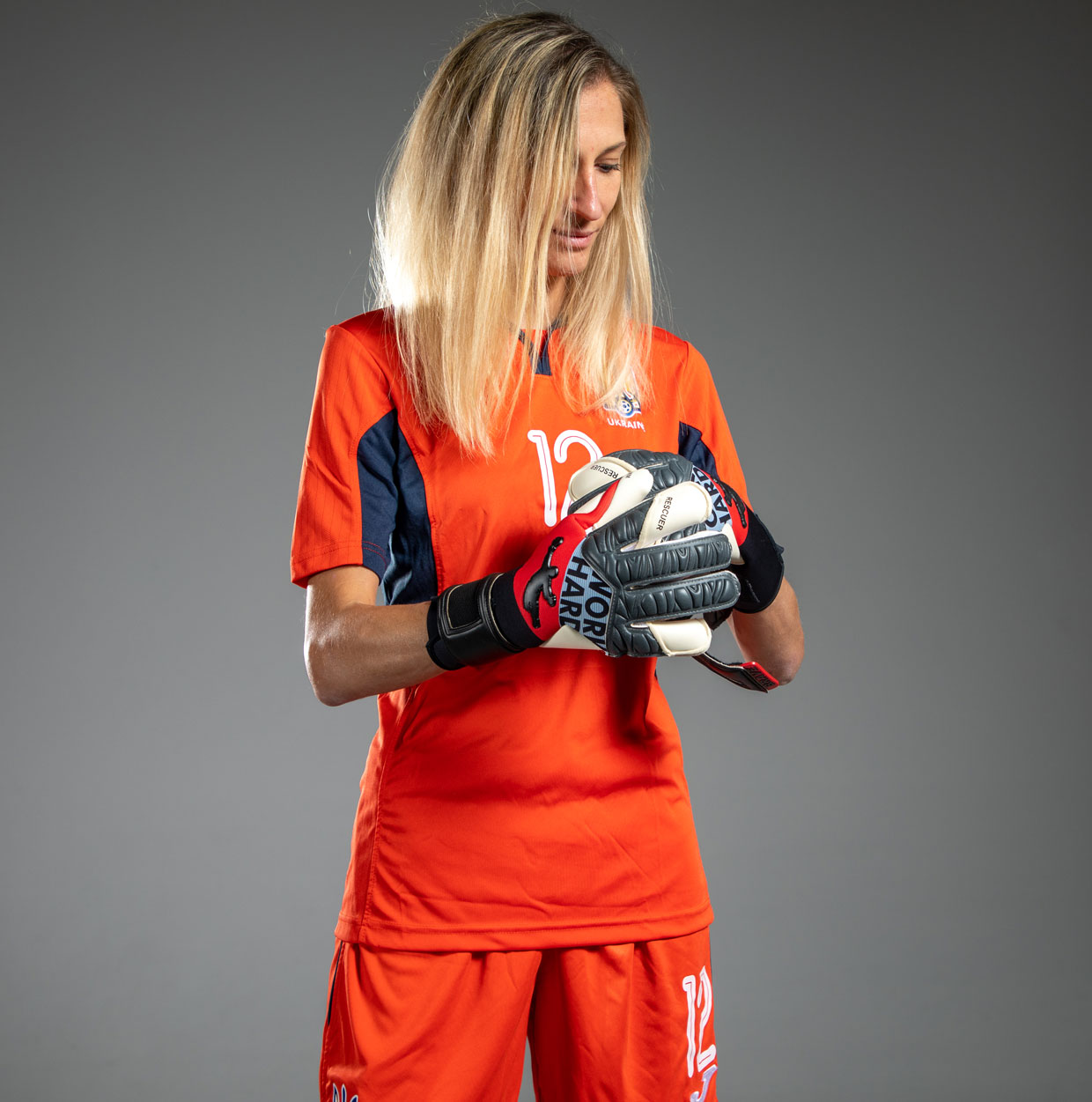