First appearance of Brave GK at the European Championship
Home

First appearance of Brave GK at the European Championship
04.09.2021

First appearance of Brave GK at the European Championship

On Sunday, June 13th, the group stage match of the European Championship was held in Amsterdam at the Johan Cruyff Arena, where the Ukrainian national team played against the Netherlands. Read the details of the game and the comments of goalkeeper Heorhiy Bushchan in our new article. 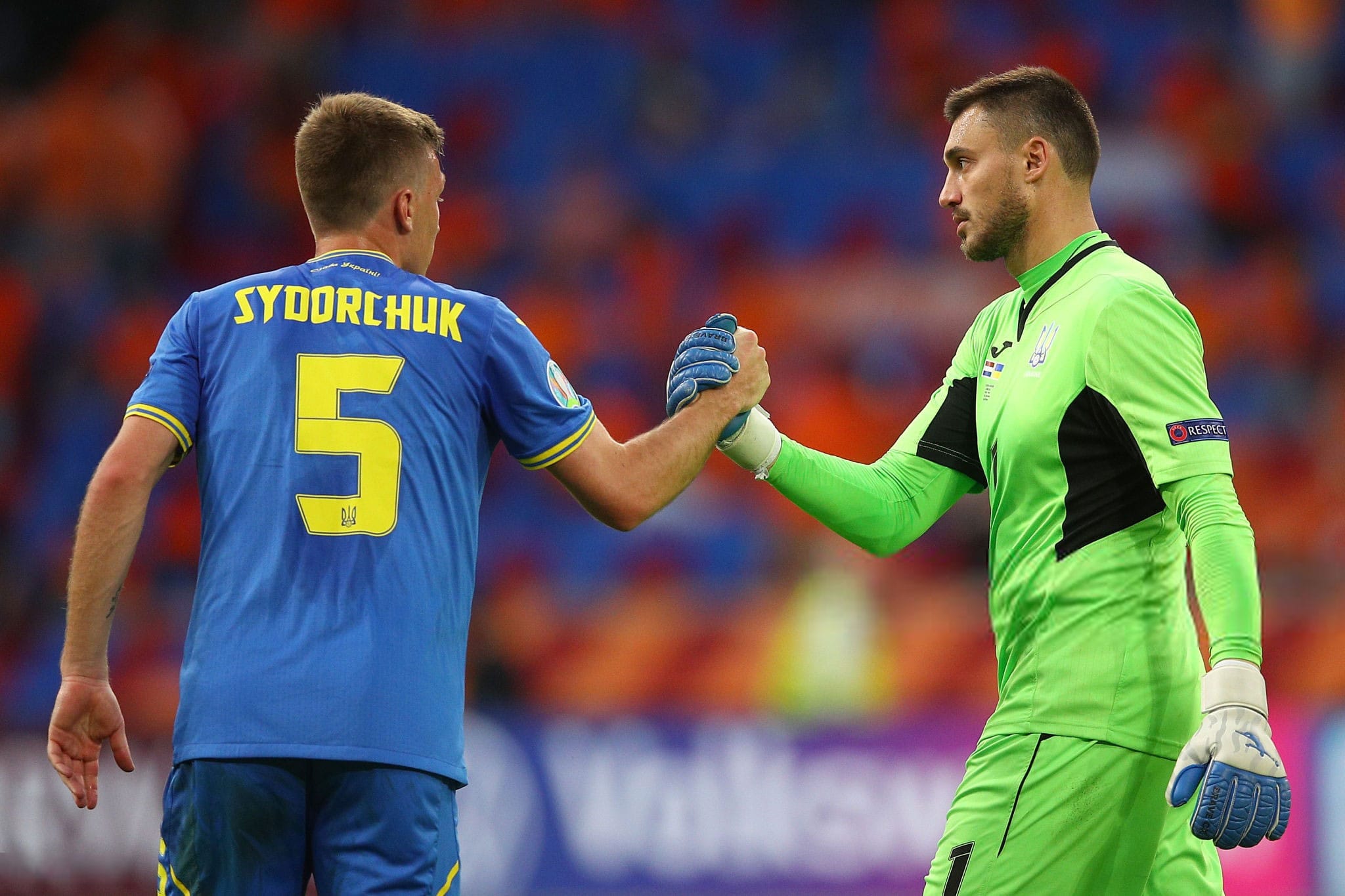 Ukraine-Netherlands: highlights of the game and comments by Heorhiy Bushchan

On the evening of June 13th, the whole country united to support the team of the national team of Ukraine in the match against the Netherlands. The game in the group stage of UEFA Euro 2020 was a bright and spectacular start to the European Championship and will be remembered by Ukrainian fans for the strong resistance and temperamental performance of domestic football players. 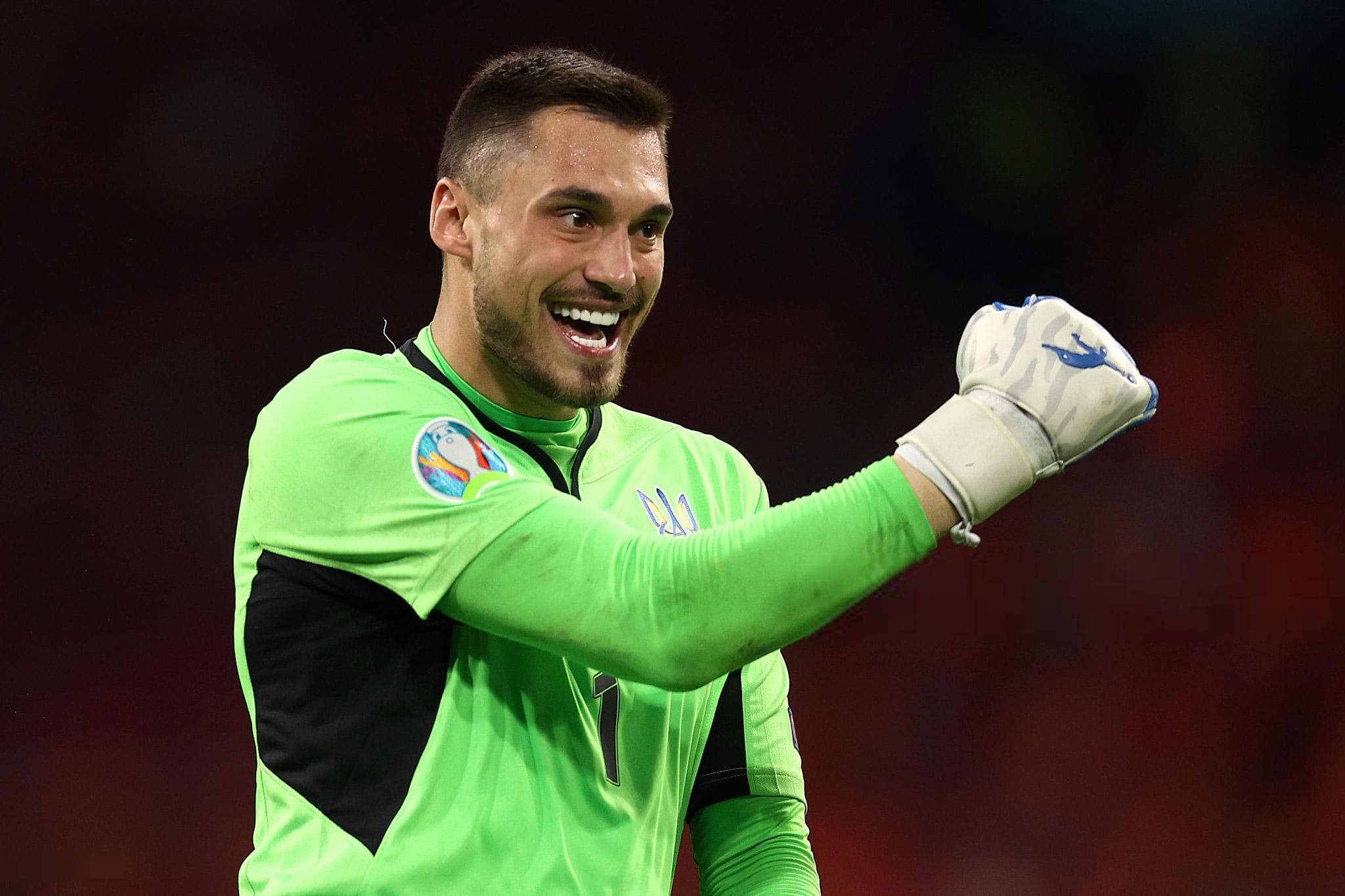 In the first half of the match between Ukraine and the Netherlands, none of the teams was able to open the scoring, but all 45 minutes maintained tension among the fans. The goalkeeper of our national team Heorhiy Bushchan showed a high level of professionalism and loyalty to the team, repelling the opponent's hits one by one. The audience awarded the goalkeeper's game with the title "Lion of the Game".

"I don't consider myself a hero. We didn't have enough concentration at the end. But we do not give up and focus on the next match," the goalkeeper replied after the game, on the great football program.

"We set maximum tasks, maximum goals and I believe in the team, I believe in our future at Euro 2020," added Heorhiy Bushchan.

Another hero of the game is Andrey Yarmolenko, who scored the first goal in the opponent's goal. Roman Yaremchuk also scored a goal in the 79th minute. The next match of the European Championship will be played by the Ukrainian national team on June 17th against North Macedonia. 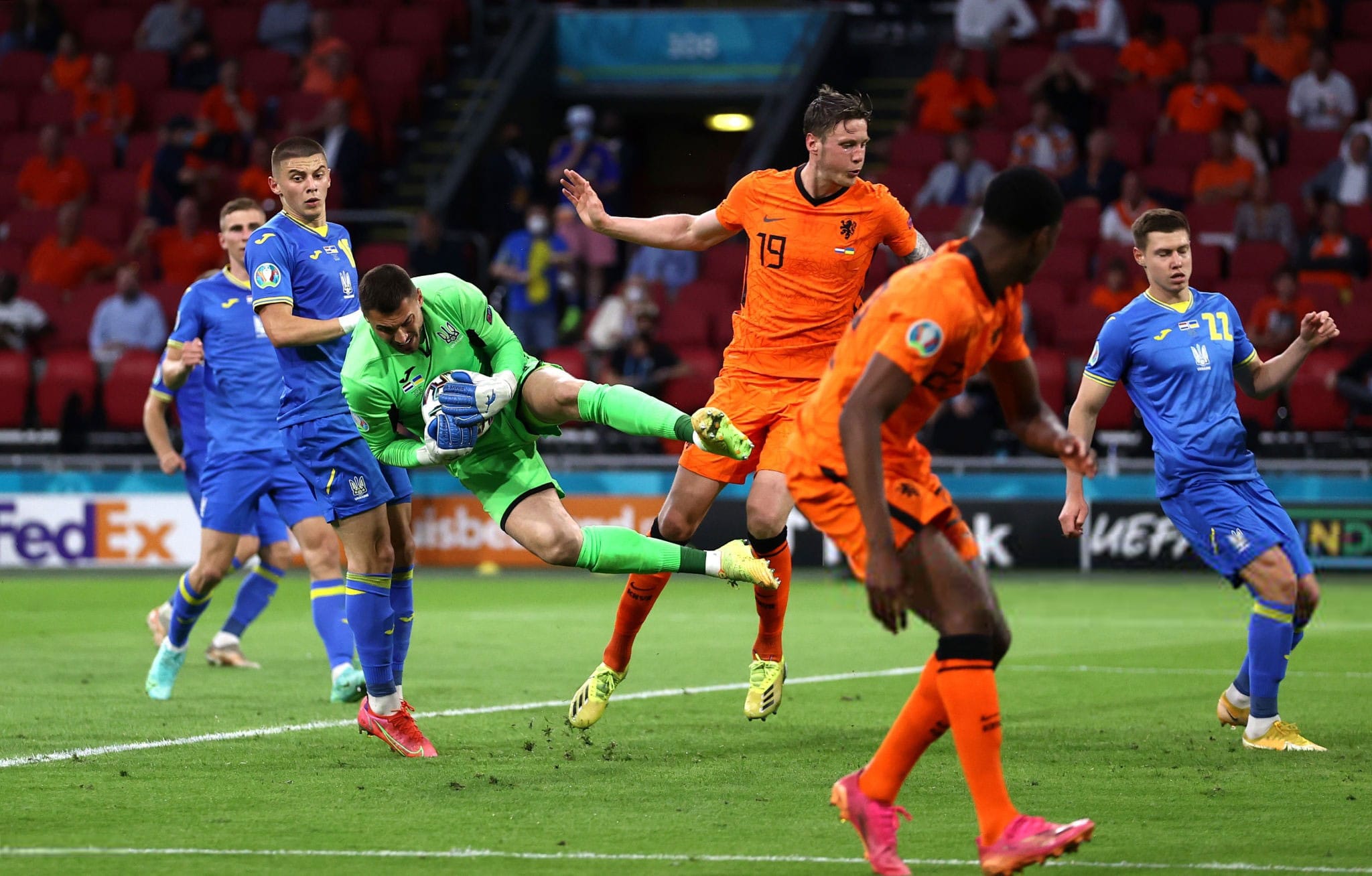 Heorhiy Bushchan played the match against the Netherlands national team in Brave GK Rain Pro gloves, which were specially created for our ambassador.

We have improved this model and added removable protective inserts on the fingers and three-dimensional embossing for effective fist kicks, expanded the ball grip area, removed the Fix Fit System silicone coating and the personalization area. 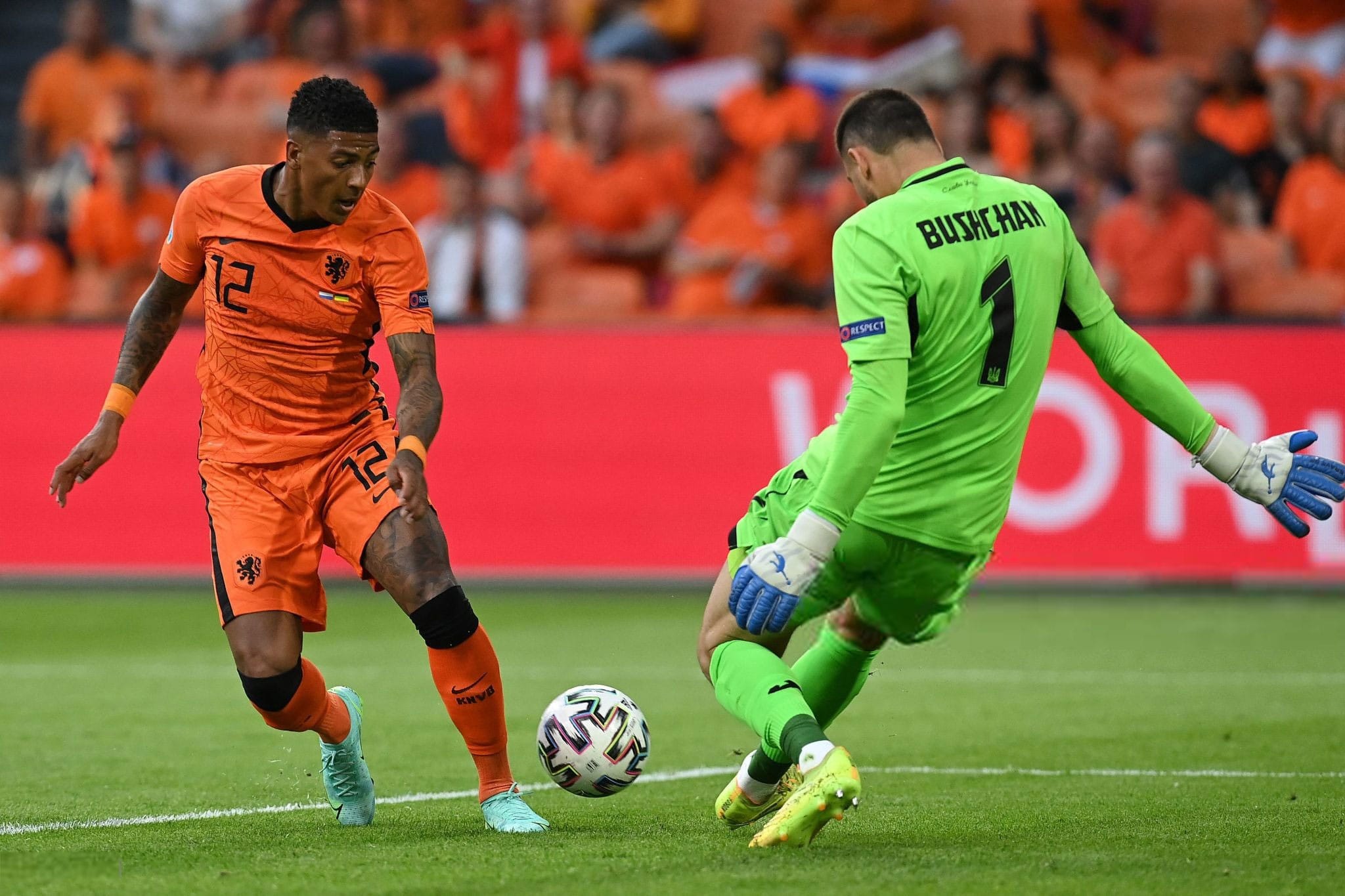 Brave GK Rain Pro gloves, created for Heorhiy Bushchan, once again demonstrated their strength, quality, and advantages in any weather, which helped the goalkeeper to feel comfortable and make three record saves in the match between Ukraine and Netherlands.

We remind you that the modified Brave GK Rain Pro model will soon be presented in the production version and will be available for purchase in our online store. Stay tuned on the social media pages of the Brave GK brand.

First appearance of Brave GK at the European Championship
Contact Us