Andrii Lunin in the national team of Ukraine
Home

Andrii Lunin in the national team of Ukraine

Andriy Shevchenko officially presented the list of football players who were included in the national team of Ukraine. Real Madrid goalkeeper Andrii Lunin was also selected among the players who will receive a call-up for the next training camp before the friendly game with France and the Nations League matches against Germany and Spain.

Lunin will play for the national team 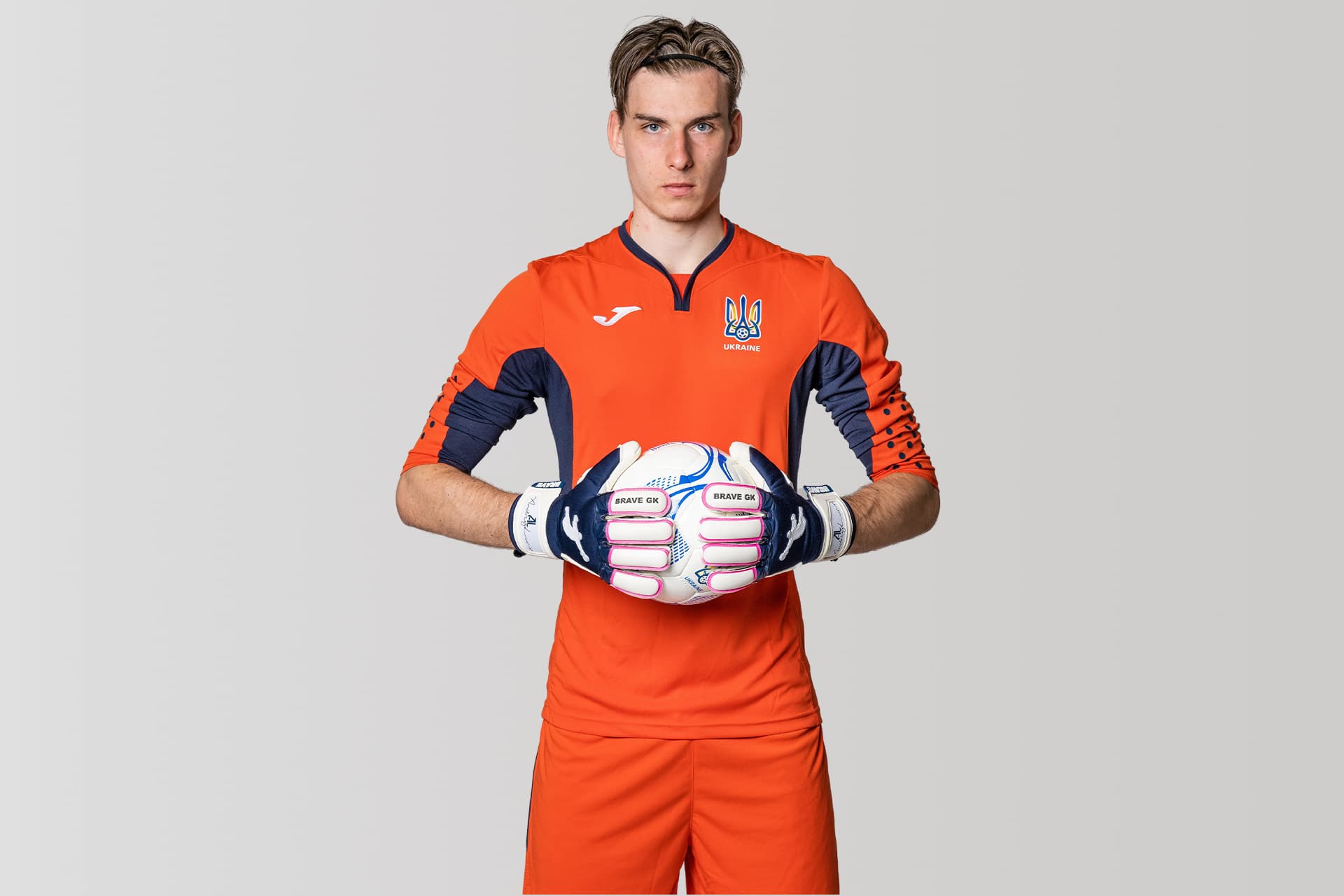 Andriy Lunin received his first call-up to the National Football team of Ukraine on May 23, 2017 - an invitation to a game against Malta.

Lunin made his national debut on March 23, 2018, in a friendly match against Saudi Arabia, where Andrii became the youngest goalkeeper in the history of the Ukrainian national team. A year later, as a member of the youth national team of Ukraine, Andrii Lunin won the Championship title in a match against South Korea and was recognized as the best goalkeeper.

In September 2020, the head coach of the national team of Ukraine Andriy Shevchenko presented a list of players who were included in the national team in the game against France and the matches of the league of nations against Spain and Germany. The list includes 28 best football players in Ukraine, including goalkeeper Andrii Lunin, who this season returned to the legendary Real Madrid after playing for Real Oviedo.

&"For me, a call-up to the national team is when you work for months and years, you are noticed and singled out among the best. It is a great honor to be included in the list of 30 leading football players in your country", says Lunin.

The meeting of the Ukrainian national team with the French team will take place in Paris on October 7, after which our guys will return to Kyiv to prepare for the league of nations’ two matches. With the German national team on October 10 and on October 13 with Spain, the matches will be held at the NSC Olimpiyskiy. 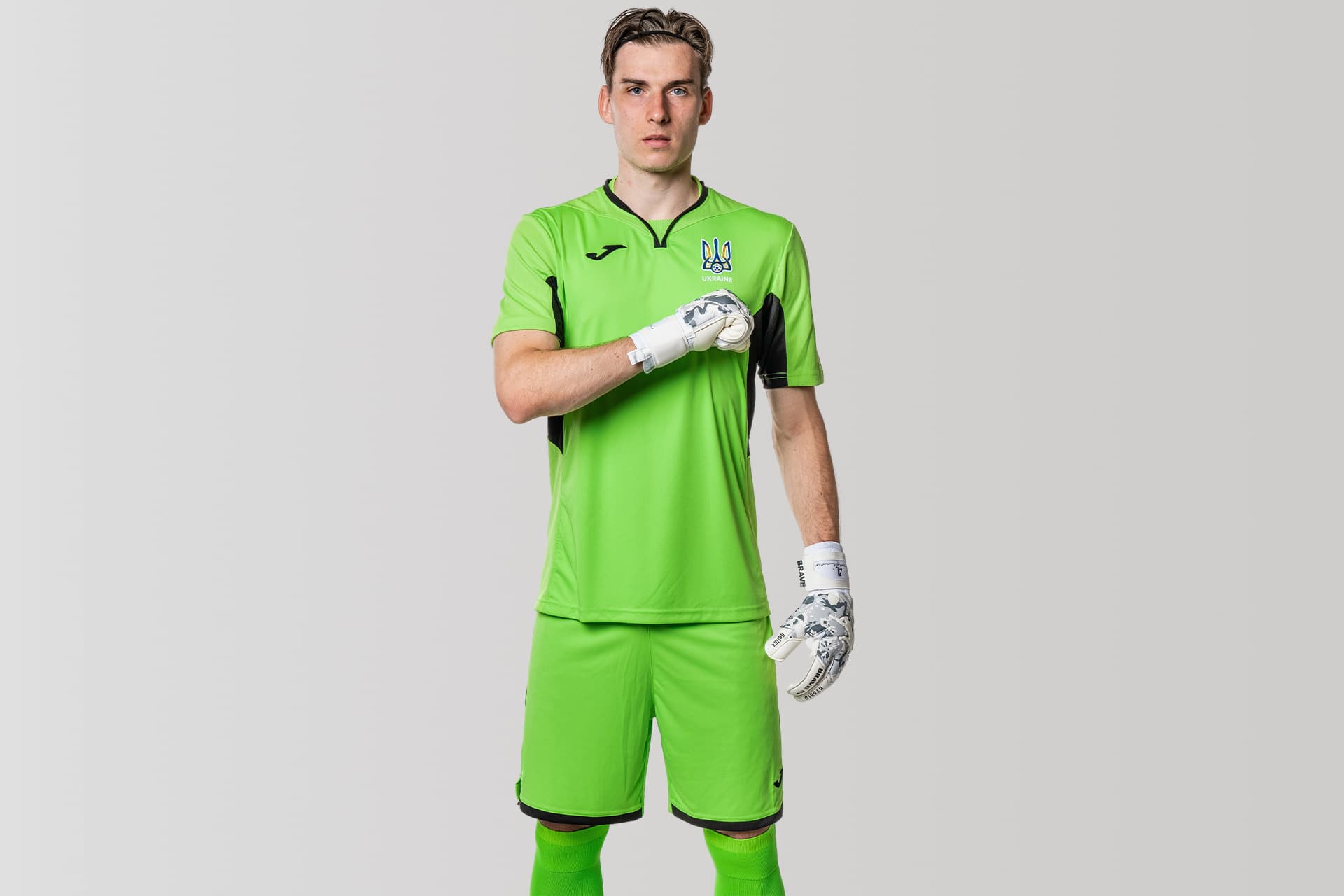 Professional goalkeeping gloves Brave GK Reflex Camo White guarantee the goalkeeper even more comfort and safety even in the most extreme situations, thanks to upgraded protection elements, a reliable fit, and a convenient locking system.

Also, the model provides a record level of grip in both dry and wet conditions, which allows the player to reach their full potential.

Andrii Lunin plays in the gloves of Brave GK Unique 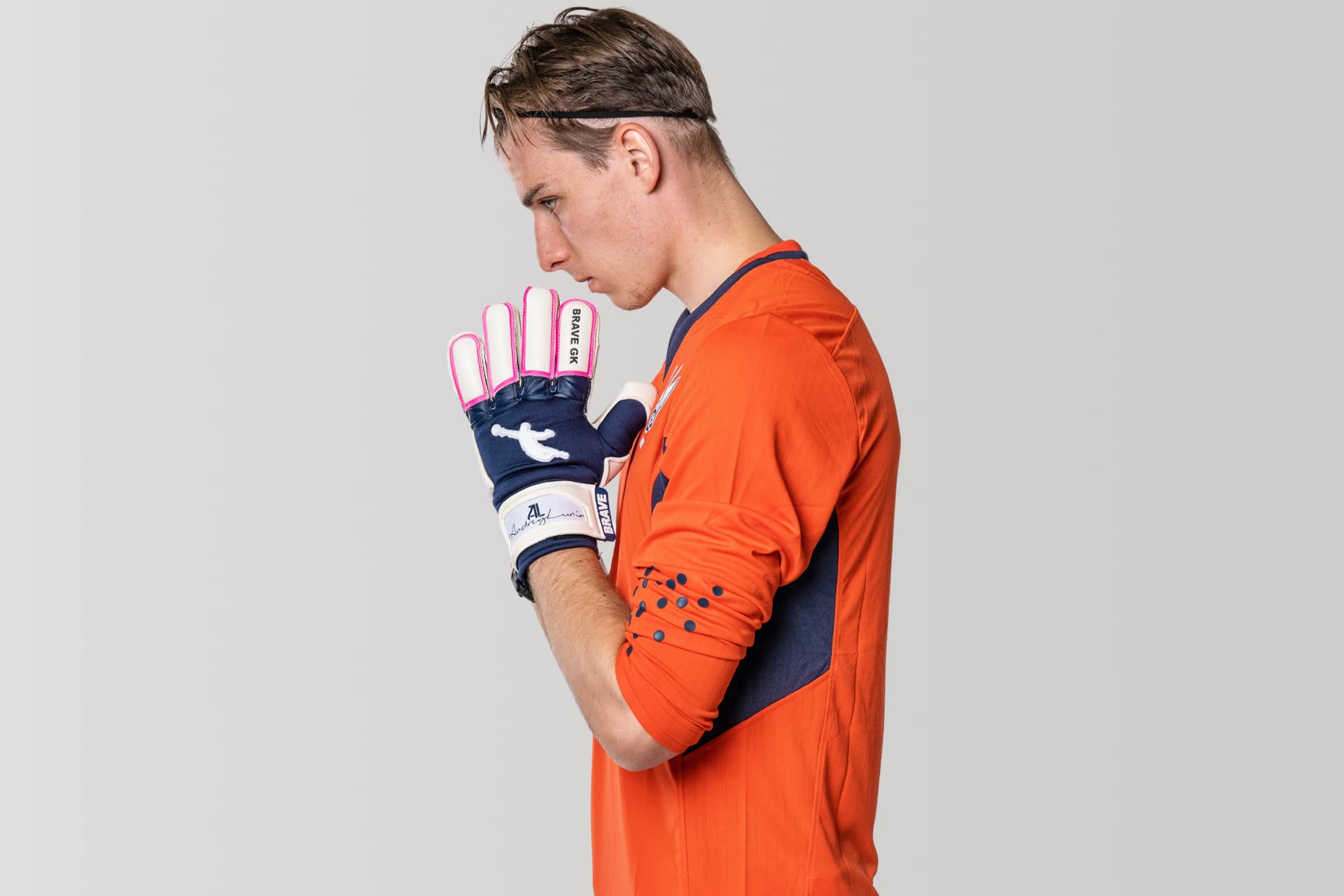 Gloves that broke all the records of our brand and became a bestseller immediately after their launch on sale - Brave GK Unique. An incredibly trendy and stylish model with a unique design and author's combination of materials.

Due to design changes and additional improvements, the unique universal goalkeeper gloves fit snugly on the hand and guarantee absolute control over the ball.

It is this model that has already managed to become a reliable talisman of goalkeeper Andrii Lunin in games for the legendary Real Madrid. While the protective elements increase safety even in the most extreme situations, and the unique cut allows the glove to repeat the shape of the goalkeeper's hand, the elastic cuff helps the equipment always sit tight and comfortable.

Brave GK Unique is the first model in a new line of professional goalkeeping gloves and is the result of developments based on the own experience of Rustam Khudzhamov and the brand's ambassadors.

Andrii Lunin in the national team of Ukraine
Contact Us